How to create lasting relationships with your clients

We continue to learn more and about how COVID-19 has impacted Toronto’s housing market, even as pandemic restrictions lift and sales begin to rebound.

Urbanation Inc., an analysis firm that focuses on condos in the GTA, just revealed that the second quarter of 2020 was the worst we’ve seen in terms of new unit sales since the global economic downturn of 2009 — an event that has since come to be known as the “Great Recession.”

Only 1,385 new condominium apartment units were sold across the Greater Toronto Area in April, May and June, according to the results of Urbanation’s Q2-2020 Condominium Market Survey.

This marks a whopping 85 per cent drop, year over year, and the lowest volume of sales activity since the first quarter of 2009, when a record low of just 885 units were sold.

As has been observed across almost every other local real estate market segment, new condo prices shot up on average as sales numbers fell.

“Selling prices within new project launches in the second quarter were notably higher than projects launched in the same submarkets since the second half of 2019, setting new highs for their respective market areas in most cases,” writes Urbanation.

“As a whole, average selling prices for units in actively marketed new condo projects in development across the GTA averaged a record high $867 psf, edging up from $864 psf in Q1-2020.”

This price-per-square-foot increase of roughly 8 per cent, year over year, is said to “reflect broad-based increases in selling prices” across the region.

Despite record low sales, it’s important to note that 90 per cent of all new condo units in development across the GTA were pre-sold during the second quarter of 2020. That’s actually up from 88 per cent of units during the same time period in 2019.

This seemingly incongruent finding can be attributed to record low supply.

Only six new condo projects and 1,176 new units were launched for pre-sale during the second quarter of 2020, compared to 40 new projects and 11,415 units in Q2 the year previous.

“New condo supply is expected to see improvement in the third quarter, as the success shown within recent new launches and the stability of the resale market during COVID-19 has pulled forward some project launches into the summer that were previously delayed to the fall,” reads the Urbanation report.

“The GTA condo market showed resiliency in the second quarter, albeit with much lower than normal activity,” says the firm’s president, Shaun Hildebrand.

“More telling will be the second half of 2020, which will see supply pick up from growth in new launches and the nearly 14,000 units that are scheduled for completion in the next six months.”

Via: New condo sales in Toronto hit lowest level since the Great Recession 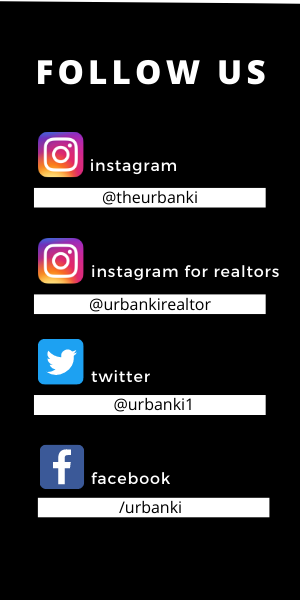